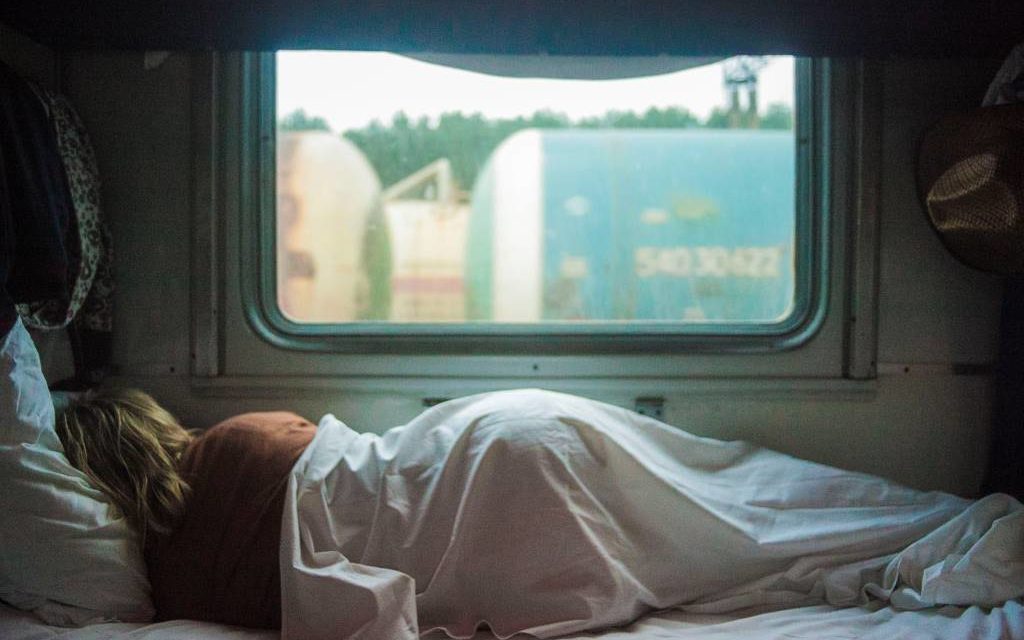 Sleep and weight loss have long been connected.  A new study suggests that one reason may be the impact that sleep deprivation has on the brain.

The study was led by Dr Laura Hardie, Reader in Molecular Epidemiology at the University of Leeds.  The findings showed that people who were sleeping on average around six hours a night had a waist measurement that was 3cm greater than individuals who were getting nine hours of sleep a night.

Greg Potter, one of the Leeds researchers, said “The number of people with obesity worldwide has more than doubled since 1980.”  With rates of obesity rising in nearly every country in the world,  the results strengthen the evidence that insufficient sleep could contribute to the development of metabolic diseases such as diabetes  that are major health challenges (facing the NHS).

The connection between sleep and weight loss

In the study 1,615 adults  reported how long they slept and kept records of food intake. Participants had blood samples taken and their weight, waist circumference, and blood pressure recorded. 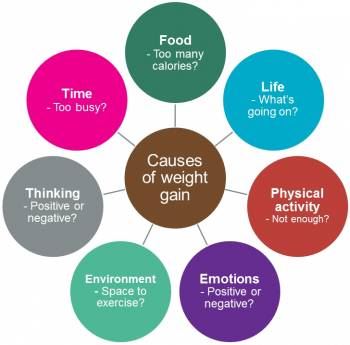 The study not only looked at the links between sleep duration, diet and weight, but also other indicators of overall metabolic health such as blood pressure, blood cholesterol, blood sugar, and thyroid function.

The study strengthens the link between sleep and weight loss. Dr Hardie said: “Because we found that adults who reported sleeping less than their peers were more likely to be overweight or obese, our findings highlight the importance of getting enough sleep.

The difference between overweight and obesity

An overweight person is someone who weighs more than what is normal or needed to be fit.  Someone is overweight they weigh much more than the weight that is considered as healthy according to one’s age and height. However, obesity is a term which is used when a person has a body weight due to the accumulation of fat in the body.

An overweight person has a body mass index (BMI) of 25.0 to 29.9.  However, obesity is a state when excessive amount of body fat is stored in the body as compared to the mass. The body mass index of an obese person is 30.0 to 39.9.  Read more on obesity

“Obesity contributes to the development of many diseases, most notably type 2 diabetes.

The importance of getting enough sleep

Losing sleep tends to make people eat more and gain weight.  Adults in the UK who have poor sleep patterns are more likely to be overweight and obese and have poorer metabolic health.

The researchers looked at the associations between how long people were sleeping and key biological parameters.

Shorter sleep was also linked to reduced levels of HDL cholesterol in the participants’ blood-another factor that can cause health problems. HDL cholesterol is ‘good’ cholesterol that helps remove ‘bad’ fat from the circulation. In doing so, high HDL cholesterol levels protect against conditions such as heart disease.

Interestingly, the study did not find any relationship between shortened sleep and a less healthy diet – something that surprised the researchers. Other studies have suggested that shortened sleep can lead to poor dietary choices.

The research was a snapshot of the associations between sleep duration and measurements of metabolic health. It was not designed to assess the impact of chronic poor sleep over time, and whether that leads to disease.

Dr Hardie said: “Because we found that adults who reported sleeping less than their peers were more likely to be overweight or obese, our findings highlight the importance of getting enough sleep.

“How much sleep we need differs between people, but the current consensus is that seven to nine hours is best for most adults.”

Other studies have also looked into stress and weight loss as well as the benefits of mindfulness for weight loss.

ARE YOU HAVING DIFFICULTY IN SLEEPING? 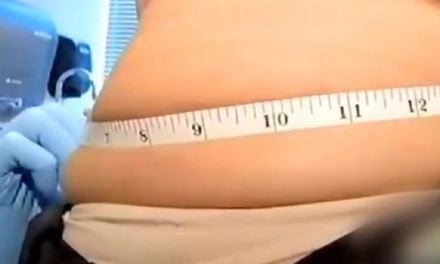 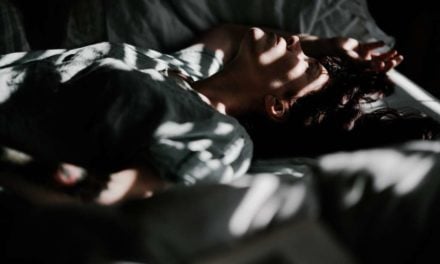 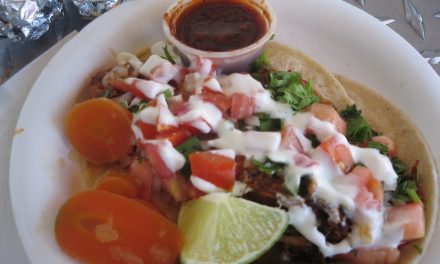 5 Foods with hidden sugars you should be aware of 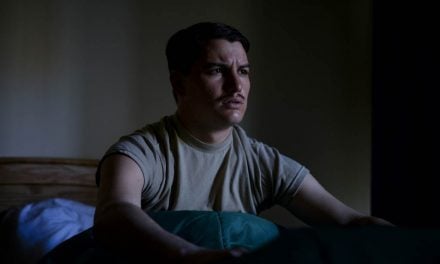 Sleep Disorders And The Positive Impact of Nutrition