Search for jobs in Australia 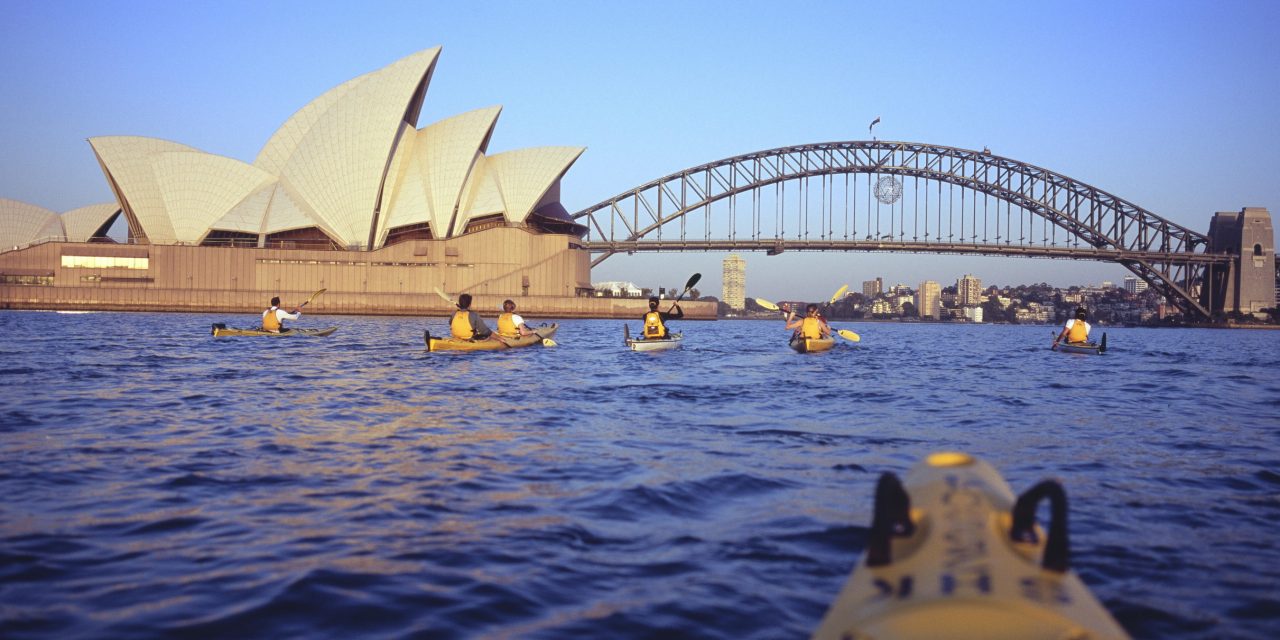 Search for jobs in Australia

Are you considering a career overseas? Then you can search for jobs in Australia by using our Job Search by country facility.

How often have you thought about living or working abroad? With its tropical climate, laid back atmosphere and work-life balance, for many of us Australia is the destination of choice.

In the modern economic climate a move to another country is an option many people are considering. Air travel has made the world much smaller, television and internet has allowed us to explore the world from the comfort of our own homes.

Here are some facts that show what the prospects are for you in the Australia.

For almost two centuries the majority of settlers, and later immigrants, came from the British Isles. As a result the people of Australia are mainly a mixture of British and Irish ethnic origin. In the 2006 Australian census, the most commonly nominated ancestry was Australian (37.13 per cent), followed by English (32 per cent), Irish (9 per cent), Scottish (8 per cent), Italian (4 per cent), German (4 per cent), Chinese (3 per cent), and Greek (2 per cent).

In 2001, 23.1 per cent of Australians were born overseas; the five largest immigrant groups were those from the United Kingdom, New Zealand, Italy, Vietnam, and China.

Although Canberra is the capital city, Sydney is the most populous city in Australia and the state capital of New South Wales.  Sydney ranks among the top 10 world centres.  As the financial and economic hub of Australia, Sydney has grown to become a wealthy and prosperous city. The largest economic sectors in Sydney, as measured by the number of people employed, include property and business services, retail, manufacturing, and health and community services. 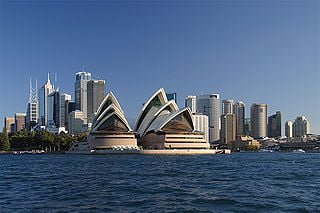 Sydney has a temperate climate with warm summers and mild winters. In winter, temperatures rarely drop below 5 °C (41 °F) in coastal areas. Sport is an important part of Sydney’s culture.

The other major cities in Australia include Melbourne, Brisbane, Perth and Adelaide.

How to search for  jobs in Australia

If you want to search for jobs in Australia, we have provided you with a great search engine that will show you all the latest vacancies. All you have to do is enter the job title, town, city, state or district then wait for the results to find the job you deserve.

Here are some of the most popular search terms:

Search for jobs in Australia now! 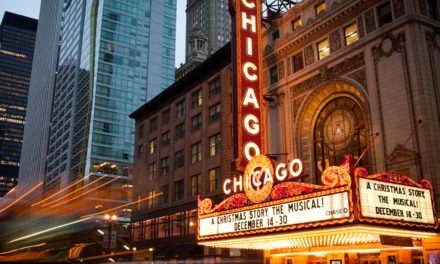 Search for jobs in USA 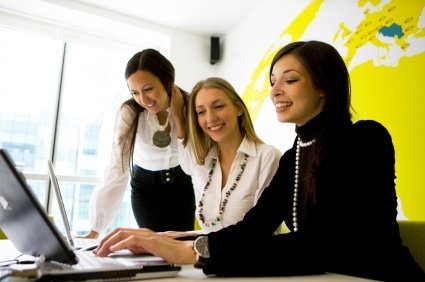 How to Stay Motivated in a Job Search 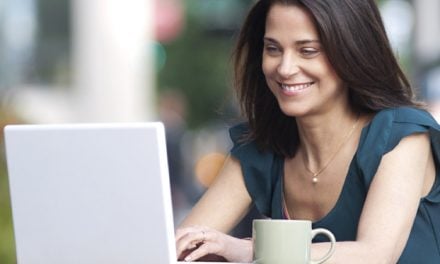 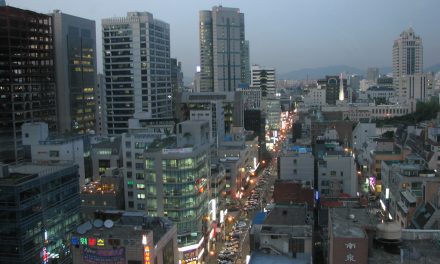