Recognising workplace bullying & how to deal with it

What is workplace bullying?

Workplace bullying is a problem that is widely experienced but very rarely openly discussed.  No-one likes to admit it exists. Neither the bully, victim and definitely not management.

But it is pretty true to say that the two most important people involved – the tormentor and prey – are fairly quick to recognize the situation.

This is what a victim of workplace bullying wrote after experiencing eighteen months of escalating misery from a colleague:

“I want it on record that I have been subjected to what another colleague spontaneously described as “a clear case of bullying, badgering and harassment”.

When I asked her if she had any idea what I had done to provoke it, this colleague said “It’s not anything you do, it’s what you are, it’s you existing and being human on the same planet as her.” She added, “Everyone’s seen it.”

Especially when the “perp” made a daily parade of being Teflon. Close-up and personal with management. A bully who knew their rights and made complaints about others with self-righteous abandon. And who was bold enough to set up a victim by putting their confidential paperwork on display.

Some behaviour had been physically threatening; barging them on a narrow (and rickety) flight of stairs (Accident!) and the time-honoured ruse of shutting a door painfully on their fingers. All good fun for the big bold bully, who does it just because they can.

In this case, the bully was informally warned off the current victim and picked on a male colleague who criticized her work. He promptly complained and a written warning ensued. He was poor victim material! The bully had slipped up and very dramatically and publicly lost her temper.

Some bullies are driven by a belief that only one of you can thrive in the organization. It really is not personal; it’s gamesmanship. Another kind of workplace bullying can be defensive.

A colleague with a certain weakness or difficulty may try to label you also with a damaging defect. It could be sugar-coated, for example; “That’s why we all love you, because you’re so clumsy and forgetful!”

Being a victim lacks glamour, and it “unfits” a person for work or play. It spoils relationships.

Who is a workplace bullying victim?

So who is a victim? American government research has shown that “…64% of a victim sample does not differ from non-victims as far as personality is concerned. Hence, the results indicate that there is no such thing as a general victim personality profile.  BUT “ … a small cluster of victims tended to be less extrovert, less agreeable, less conscientious, and less open to experience but more emotionally unstable than victims in the major cluster and the control group.”

Anyone can get bullied at work, and the same person in their career can have been both victim and bully too. Yet some people do seem to carry a target on their back.

Perhaps they lack that bright-eyed alertness to whatever is going down around them which deters manipulative behaviour. Or they can’t tell mean from funny, because of previous bad experiences.

Clever bullies have made workplace allies, and make a point of being generous with favours. (The classic ploy is buying a lavish round of drinks – but pointedly not for the target. You can’t complain about that.)

What on earth do you do when you find yourself being bullied at work?

How Do You Deal With Workplace Bullying? 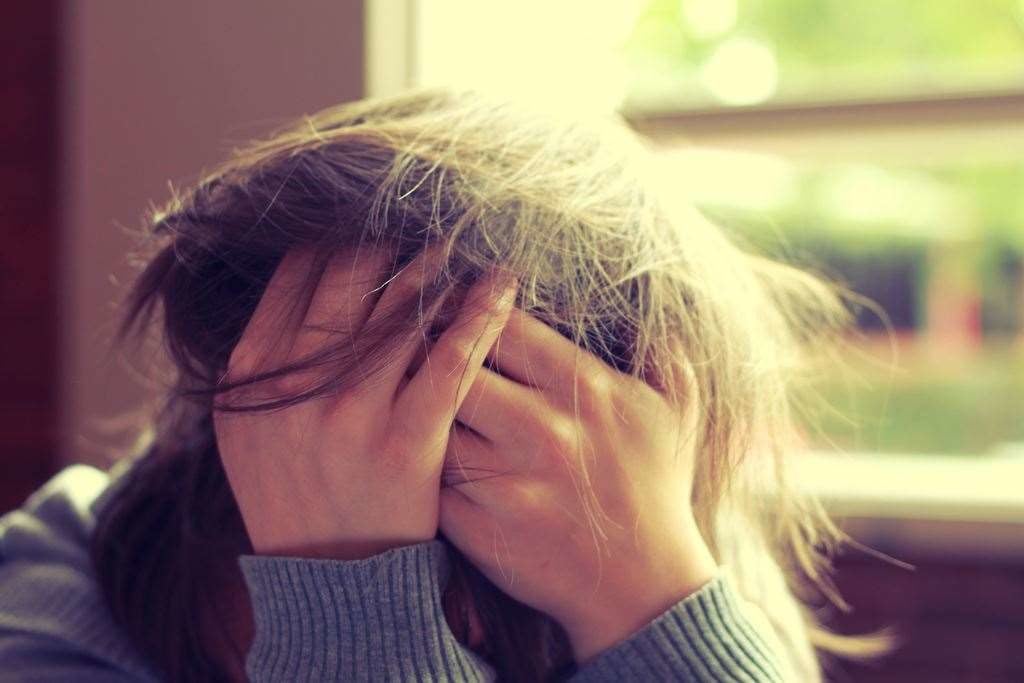 So what on earth do you do? If you go your manager, “Do so matter-of-factly and not over emotionally. Emotions make you look weak. Feel free to cry when you get home, but keep a straight face at the office,” advises HR professional Suzanne Lucas.

If you are totally, one hundred percent sure you are being bullied over a period of time keep a diary so that your comments cannot be easily brushed aside.

It’s a sad fact that managers find victims as much of a headache as bullies, who are difficult to confront. Victims are draining. They become high-maintenance employees.

If you’re often the victim, you may do something that others do not do. It will be worth your time to sit down with someone who can help you learn how to behave differently, so that others react differently.

For a start, stop cowering. Politely challenge every verbal attack and snicker. (Do you have a comment to make about my report, Lucy? … So the problem is that I’m so funny, and I don’t even realize how funny I am. Gosh. That’s quite global isn’t it?)

HR consultant Susan Heathfield says: “Explore what you are experiencing with a trusted friend or colleague. When you are the object of an attack, or your boss appears to support the dysfunctional actions of a coworker, it is often difficult to objectively assess your options. Anger, pain, humiliation, fear, and concern about making the situation worse are legitimate emotions.”

If you agree on a plan of action, make sure you follow through, or the friend may get exasperated and write you off as a lost cause.

Sometimes it’s better to change jobs rather than get embroiled and risk your career. If all else fails, you can start a stealthy job search. You have to weigh up whether the good in your current situation outweighs the bad.

Here are some helpful sites for further information and advice on workplace bullying: 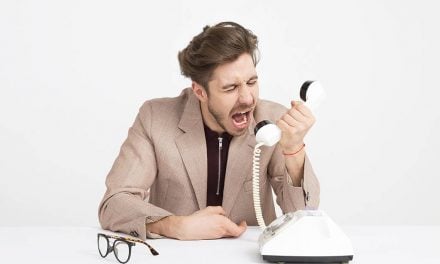 How to Gain Experience When You Have No Experience 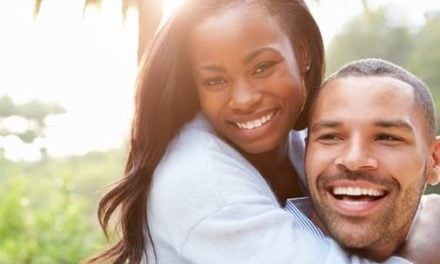 A Positive Attitude Can Help You Succeed 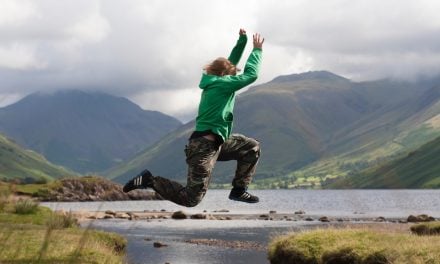 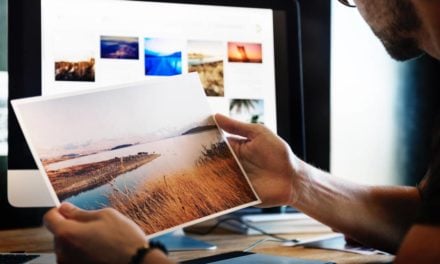 What Is a website designer and what do they do?

Get 2 Days Of Training With Robert Kiyosaki Only $1