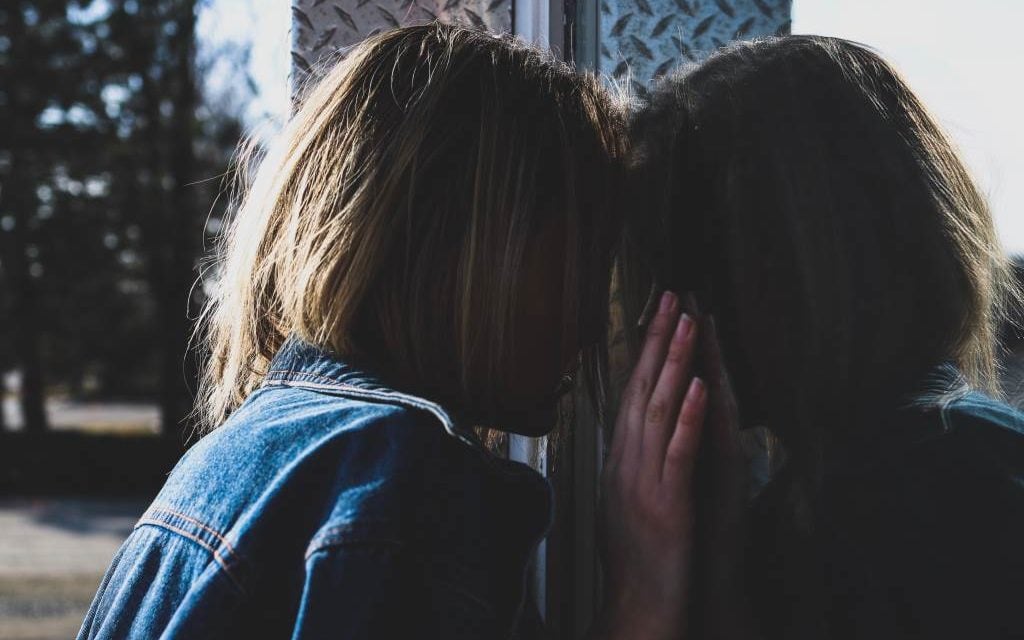 Emotional dependency is when an individual allows their husband, wife, partner, boyfriend, girlfriend or ‘significant other’ to affect their feelings / emotions and in so doing depends on them for happiness or emotional well- being.

In doing this they are giving complete control of their emotion to someone else.  This means that rather than enjoying a mutually beneficial relationship they become totally vulnerable to what their partner decides, does, thinks, wants or will do.

Although one study revealed that “7 million American women are depressed and 40 million Americans, primarily women, have been labelled as codependent” the fact is emotional dependency is not exclusive to women.

The reality is that relationships involving emotional codependency are not productive.  Both partners can feel frustration and may blame the other who they believe is responsible for their happiness or unhappiness.

What are the signs of emotional dependency

In NLP it is important to recognise and explain limiting beliefs in order to understand and overcome problem areas.

Symptoms of dependency are:

All the symptoms described are unhealthy and can have a negative impact on a person’s confidence as their self-confidence is dependent on another person.This is in contrast with what happens in a balanced relationship where two people are interdependent and therefore allow their partner to affect them much less emotionally.

Patricia Gozlan is an NLP practitioner who uses a simple NLP technique to help you overcome emotional dependency.  In her 7 key steps report she shows you can eliminate the symptoms of  dependency and transform them into healthy, collaborative partnerships. 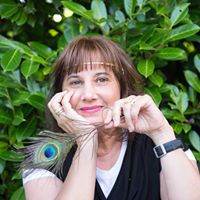 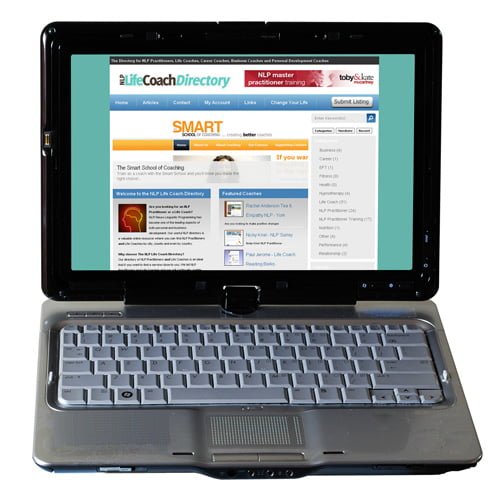 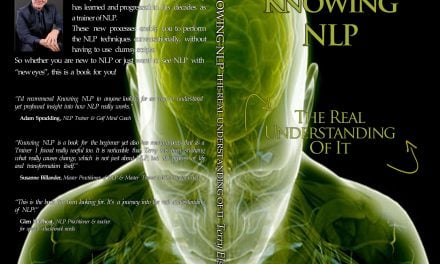 What is NLP Really? by NLP Master Practitioner Terry Elston