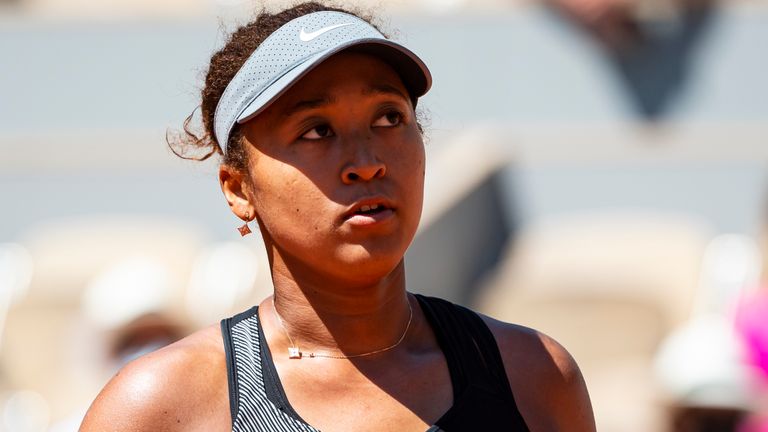 Last week Naomi Osaka – the highest paid female sports star – announced that she would not be giving post match news conferences during Roland Garros because she wants to protect her mental health.

Yesterday at the French Open Osaka was fined $15,000 for not doing her interview. She was warned that she could be expelled from the competition if she continues to refuse to speak to the media.

Consequently, Naomi withdrew from the tournament. She issued a statement via her Instagram account explaining her reasons and mental health experiences that had led her to this decision.

The Importance Of Mental Health Awareness In Sport

Today marks the end of Mental Health Awareness Month, so has this decision highlighted the dilema sports stars face when dealing with the media?

The quote “There’s no such thing as bad publicity” is associated with 19th century showman and circus owner P. T Barnum. Perhaps that was so in his time, but today’s media is global and instantaneous.

Naomi first appeared on many peoples radar as an introverted, shy teenager. Ironically, it was her slightly ‘goofy’ naivete and whacky sense of humour that made her so endearing.

Like most people, Naomi has matured. However, her growth has taken place in the public eye in front of millions.

Naomi Osaka has been involved in some of the most memorable post match interviews.  In 2018 after defeating her idol Serena Williams, Osaka had to endure a difficult US Open trophy ceremony.

A year later, her 2019 US Open with Coco Gauff court side interview was truly heart warming.  Having experienced a similar defeat to the 15-year old, she acted with empathy to make the experience minimize the effect on Coco’s mental health and wellbeing.

The fact is no-one knows how a person will react to criticism, scrutiny or being personally analysed so shortly after a match – especially in public.

Are the members of the press considering an athlete’s mental health or after a story during these interviews?

There are numerous examples of ‘car crash’ interviews that served neither press nor athlete.

Serena Williams, the greatest female tennis player of her time, has been subjected to some emotional press conferences.

British number 1 Johanna Konta was said to react strongly to ‘patronising’ questioning at a post match interview during Wimbledon 2019.

It also happens to male stars such as World #1 Novak Djokovic and French star Gael Monfils.

And of course this applies to other sports.  Football manager Jose Mourinho has been the subject of many fascinating post-match interviews.

Naomi’s candid admission to suffering from mental health issues has further highlighted the concerns of sport and mental health.

With roughly 1 in 4 people experiencing a form of mental health episode, why should cases amongst our elite sports stars be any different?

The usual defence is the huge amount of money elite athletes are paid – as if money compensates for depression, anxiety and other mental issuues.

In reality, sports stars should be much more likely to experience mental health issues.  Most have been focused on achieving their goal(s) from a young age.

They have to be dedicated, somewhat thick skinned, able to take on good advice while dismissing bad advice and at the same time not taking criticism personally.

In order to become successful, they will almost certainly have to forego a ‘normal’ social life, which in turn can deprive them of close, trusted friends.

The fact is Naomi has a massive social media reach which provides her followers with informative, funny content that she feels comfortable with and can control. 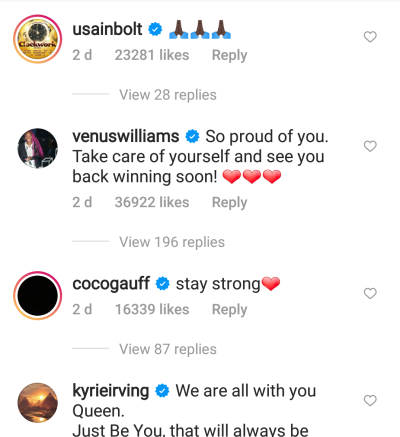 Mental Health Awareness month is over, but the need to tackle mental health issues in sport just got a warning. 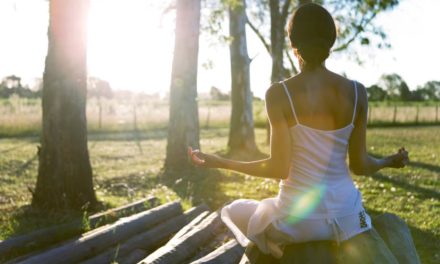 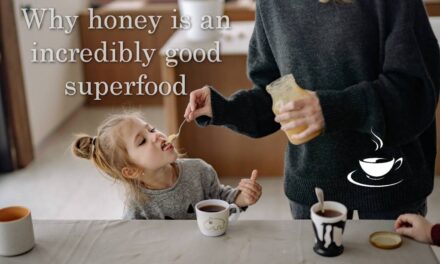 Why Honey is an incredibly good superfood 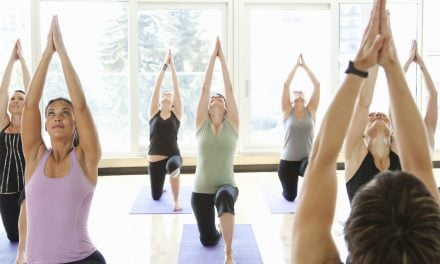 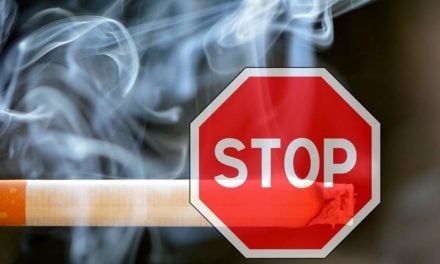 Is hypnotherapy the best method to stop smoking? 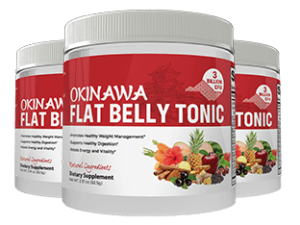 (Drink Daily Before 10am)