Martin Luther King Jr March on Washington ..”I have a dream” 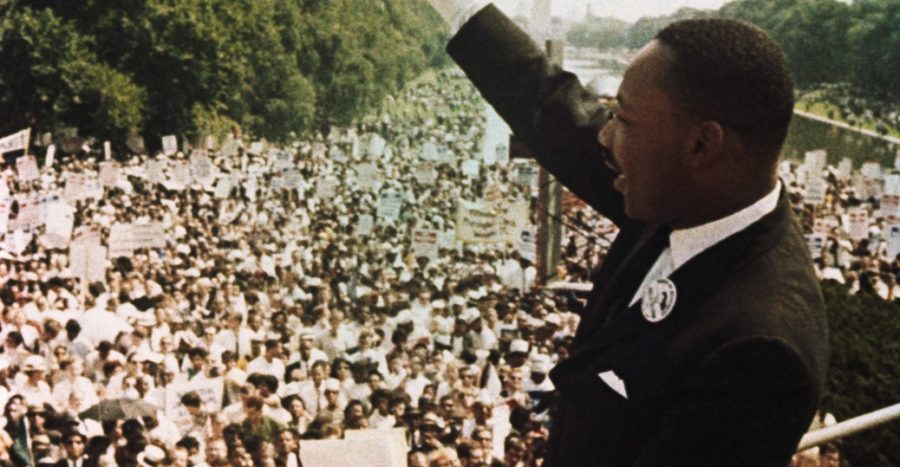 March on Washington for Jobs and Freedom

The March on Washington for Jobs and Freedom was the culmination of years of demonstrating for Civil Rights.  The march was organised by Bayard Rustin and A. Philip Randolph to highlight the social, economic and political repression that Black Americans had faced since the end of slavery.

However, the climax of the March on Washington was Dr Martin Luther King Jr.’s “I Have a Dream” speech, in which he called for racial justice, equality and an end to racism in the United States.  His speech was shown live by TV stations and subsequently considered the most impressive moment of the march.

The following video is a mini biography of Dr Martin Luther King Jr.

Shortened version of the “I have a dream” speech.

Long version of the “I have a dream” speech. 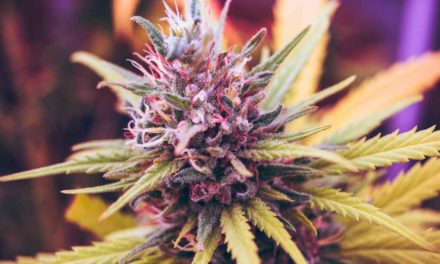 Is Cannabis in our DNA? – The Facts 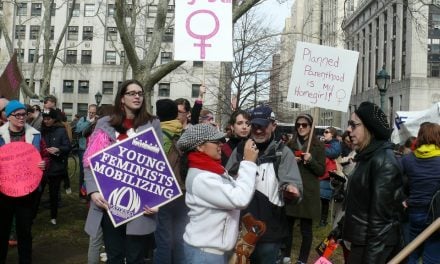 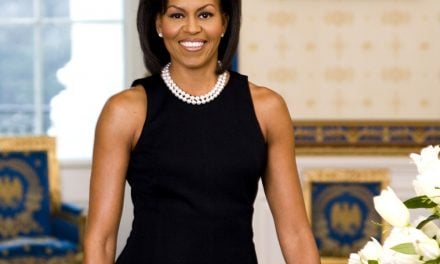 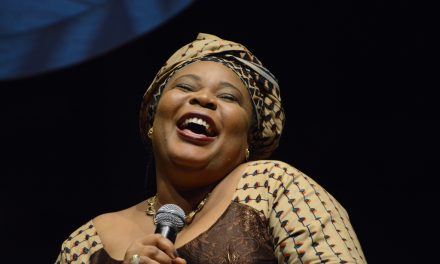