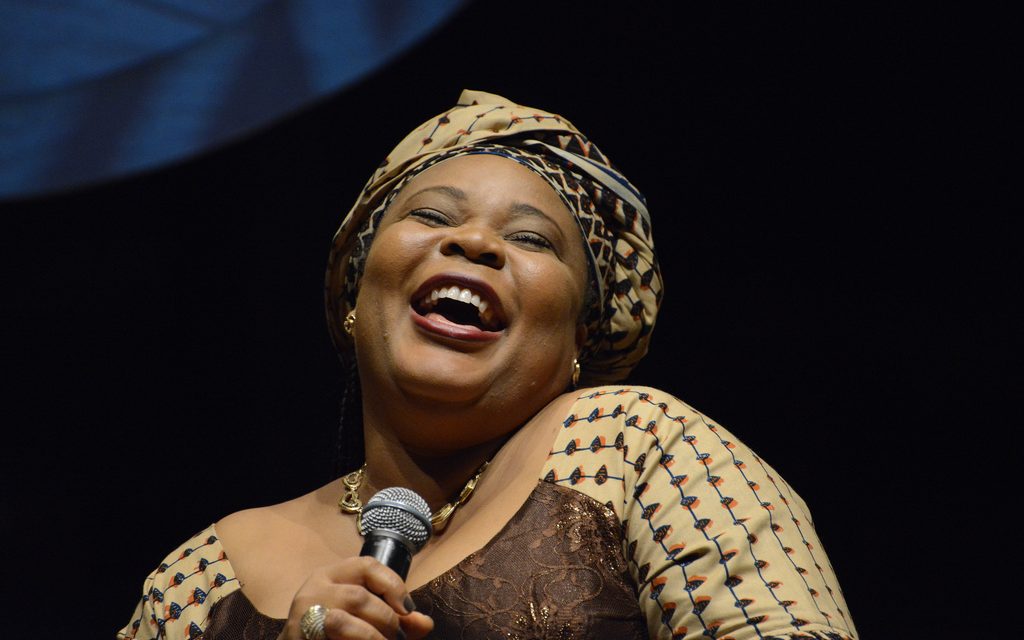 Here are some great Leymah Gbowee quotes that have inspired and motivated women, human rights supporters and many people throughout the world.

Leymah Gbowee is a Liberian peace activist. She won the Nobel Peace Prize for her work leading a women’s peace movement that was crucial in ending the Second Liberian Civil War.

You can never leave footprints that last if you are always walking on tiptoe.

Leadership is standing with your people. People say you have to live to fight another day, but sometimes you have to show you are a true leader.

I’m a serious optimist. I come from a country where you have little to be hopeful for, and so you have to always be an optimist.

No one can tell you how long to mourn a death or rage over a rape. But you can’t move forward until you break that chain.

The person who hurt you-who raped you or killed your family-is also here. If you are still angry at that person, if you haven’t been able to forgive, you are chained to him.

When you’re depressed, you get trapped inside yourself and lose the energy to take the actions that might make you feel better. You hate yourself for that. 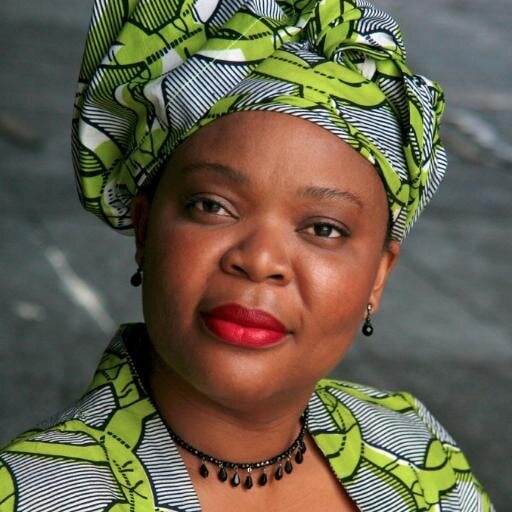 It’s time for women to stop being politely angry.

You can tell people of the need to struggle, but when the powerless start to see that they really can make a difference, nothing can quench the fire.

I always tell people, anger is like liquid. It’s fluid, it’s like water. You put it in a container and it takes the shape of that container. So many people you see in prison, unleashing war on their people, they are angry, and they take their anger and put it into a violent container.

Find other inspirational quotes and sayings 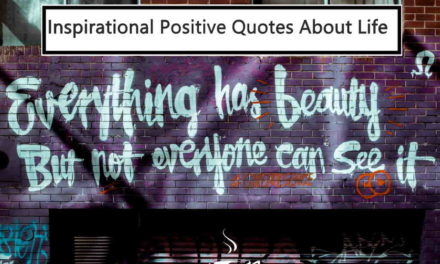 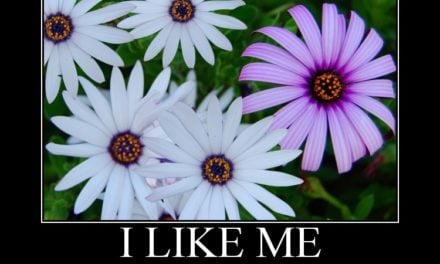 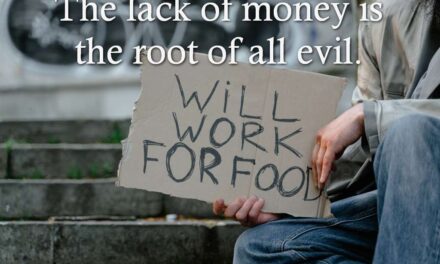 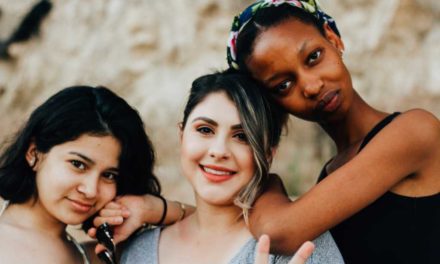