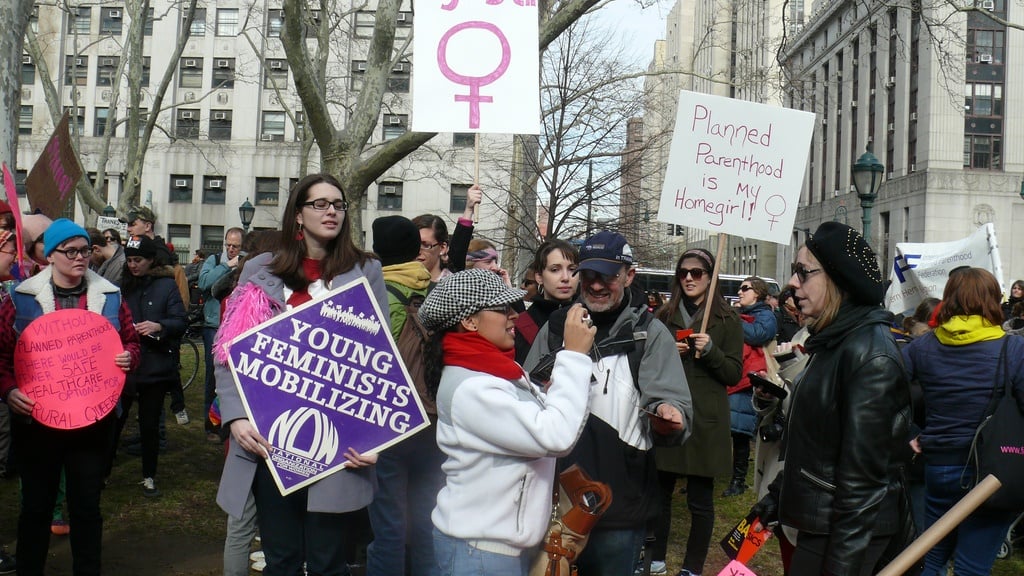 Some of the greatest quotes by women address the issue of equality and human rights.  The roles and rights of women is dependent on many factors including race, society, income, tradition etc.  What is considered liberal in one country may be frowned upon in another.  These great feminist quotes and quotes by women provide the inspiration and motivation for us all to address feminism.

Here are some great quotes by women and feminist quotes.

If you stand for equality, then you’re a feminist. Sorry to tell you. 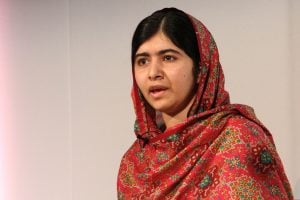 I raise up my voice — not so I can shout, but so that those without a voice can be heard…we cannot succeed when half of us are held back.

Women belong in all places where decisions are being made… It shouldn’t be that women are the exception.

Feminism is not here to dictate to you. It’s not prescriptive, it’s not dogmatic. All we are here to do is give you a choice.

Women who seek to be equal with men lack ambition.

Feminism isn’t a cloak that I put on in the morning and take off at certain times. It’s who I am. I look at the world through eyes that are very alert to gender injustice, and I always will.
Chimamanda Ngozi Adichie 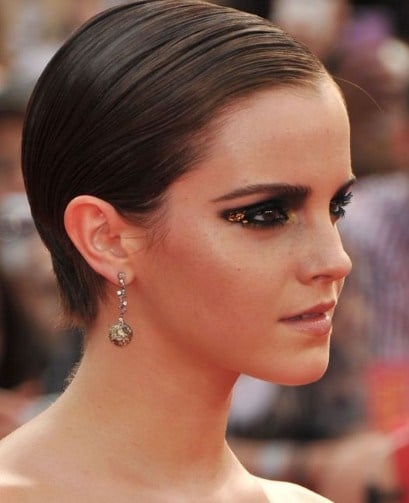 Women and girls have always faced hurdles. But that’s never stopped us. We’ve sacrificed, fought, campaigned, succeeded, been knocked back, and succeeded again. In a race for justice, we’ve leapt over countless obstacles to win our rights.

My idea of feminism is self-determination, and it’s very open-ended; every woman has the right to become herself, and do whatever she needs to do.

“…..there’s nothing wrong by calling yourself a feminist. So I’m a feminist and we all should be a feminist because feminism is another word for equality.” 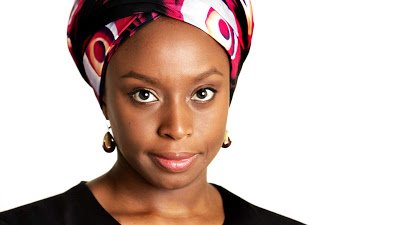 I’ve been a feminist since I was old enough to think, really. I’ve always been the kind of person who thinks that men and women are equal, full stop.

I think every woman in our culture is a feminist. They may refuse to articulate it, but if you were to take any woman back 40 years and say ‘is this the world you want to live in?’ they would say ‘no’.
Helen Mirren

For the record, feminism, by definition, is the belief that men and women should have equal rights and opportunities. It is the theory of the political, economic, and social equality of the sexes.

My ambition when I was four years old was to be married.

The more I have spoken about feminism, the more I have realized that fighting for women’s rights has too often become synonymous with man-hating.

Some of the most influential women in history had to struggle and fight gender inequality in order to achieve greatness. 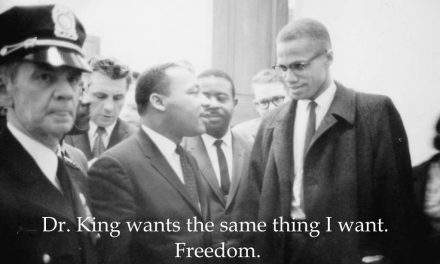 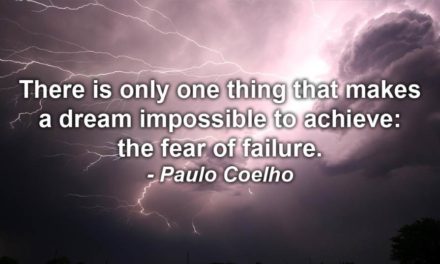 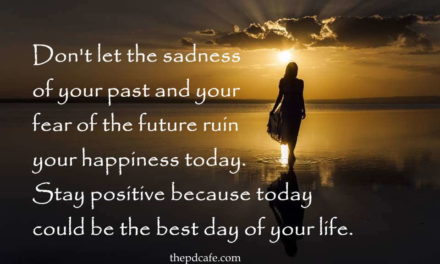 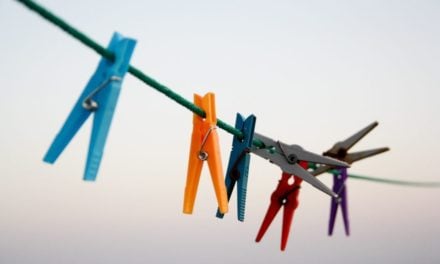