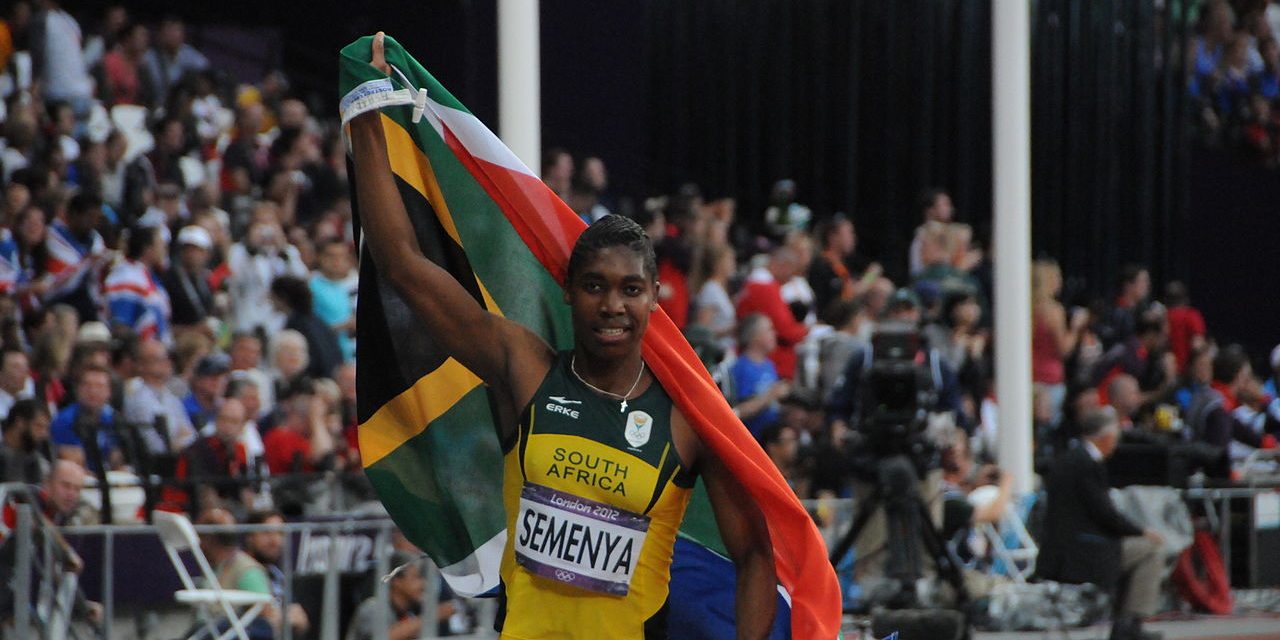 On May 1st 2019 Caster Semenya lost her Court of Arbitration for Sport (CAS) appeal against IAAF testosterone rules.  However the decision seems to have opened up more questions on differences of sexual development DSD and gender issues rather than solve them once and for all.

The IAAF’s rule means that female athletes like Caster with higher than normal levels of testosterone will have to compete against men or lower the levels of the hormone in their bodies.

The rule applies to any women who race in track events from 400m up to the mile.  Athletes who want to compete in these events must take medication for six months to lower the levels of testosterone that they have in their bodies, and then maintain that level.

The sport of athletics has a history of people such as Justin Gattlin, Marion Jones and Ben Johnson being banned for taking performance enhancing drugs.

Documents and former athletes have confirmed that the former Soviet Union operated national doping programmes during the 1980s.

In 1983 Czech athlete Jarmila Kratochvílová set the world record for the 800 metres.  This record still stands and is currently the longest-standing individual world record in men or women’s athletics.  In fact Semenya is one of only 2 athletes to have come within 1 second of this 36 year-old record.

Kratochvílová is also a former 400 metres world record holder.  Four of the five top 400 metres times are held by women who competed for Communist states in the 1980s. Kratochvílová and her arch rival Marita Koch deny knowingly taking any banned substances.

Unlike many athletes who have used banned drugs or medication to enhance their performance, Caster Semenya has done nothing wrong.

How Does The Semenya Case Affect DSD/Gender issues in Athletics?

Let’s get this straight, no-one is calling Caster Semenya a cheat.

The Semenya case was about DSD athletes, not about cheating or transgender athletes.  As a result of her case, Caster Semenya and other athletes with differences of sexual development (DSD) must either take medication in order to compete in track events from 400m to the mile.  The alternative is to change to another distance.

However whilst the lawyers, genetic experts and professional athletes may understand the implications of the decision; many people only have limited knowledge of differences of sexual development (DSD).

What Are Differences Of Sex Development (DSD), Intersex And Transgender?

People with a DSD do not develop along typical gender lines and can live their life not knowing they have any DSD. Their hormones, genes, reproductive organs may be a mix of male and female characteristics.

This can lead to higher levels of testosterone.  Testosterone is a hormone that increases muscle mass, strength and haemoglobin, which the IAAF believes gives a competitive advantage.

Caster Semenya is not transgender.

Transgender describes people whose gender identity or expression does not match the sex they were assigned at birth. So a transgender person may identify as a man despite having been born with female genitalia.

Intersex is a term used to refer to differences of sexual development in individuals. It can relate to men and women and can manifest itself externally, with varied external genitalia or characteristics, or internally in relation to chromosomes and testosterone.

They may have gender reassignment to make that transition.  Alternatively they may choose to identify themselves as male or female without making any physiological transitions.

The World Health Organisation (WHO) states that no single biological factor determines sex. Sex is determined by a combination of genetic and other factors.  This includes hormone levels and anatomy. So while males usually have XY sex chromosomes and females usually have XX, there are also XY females and XX males.

The IOC has allowed transgender athletes to compete at the Olympics since 2004, but only people who had undergone surgery on their genitals.

However, former tennis champion Martina Navratilova has voiced her opinion that some transgender women should not be allowed to compete against other women in sport.

Other prominent ex-athletes including British Olympians Paula Radcliffe and Dame Kelly Holmes have also suggested that male-to-female trans athletes may have an unfair advantage over other women.

The advancement in medical and cosmetic surgery has increased awareness of equality and diversity in society and sport.  As a result the issue of (DSD), intersex and transgender athletes is a topic that will continue to divide opinion. 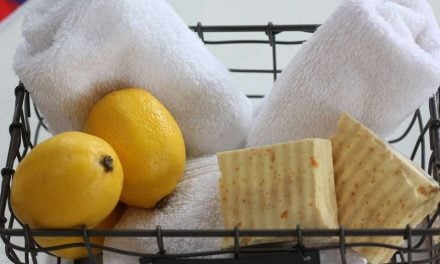 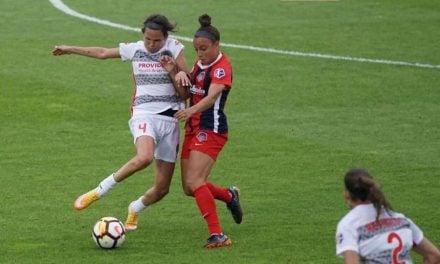