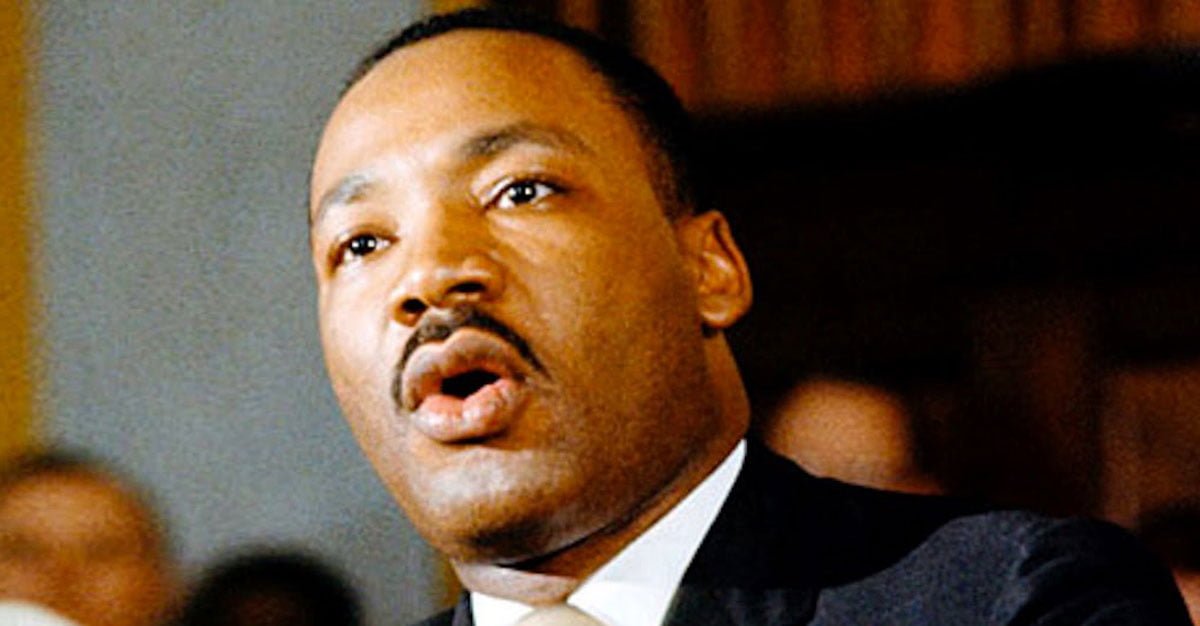 The Reverend Dr Martin Luther King Jr (1929-1968) was a Baptist minister and Civil Rights activist who played a major role in the American civil rights movement until his assassination in 1968.

The President of the Southern Christian Leadership Conference, Martin Luther King was an advocate of non-violent protest.  However, the civil rights leader was jailed on 29 occasions. He was arrested for acts of civil disobedience and on various made-up charges.

In 1963, Dr King delivered his famous “I have a dream speech” at the Lincoln Memorial during The March on Washington for Jobs and Freedom.  In 1964 he was awarded the Nobel Peace Prize.

Almost 10 years before his death, Dr King had survived an attempt on his life.  Whilst signing copies of his book in a department store, Izola Ware Curry, a mentally disturbed woman approached Dr King.  She asked if he was Martin Luther King, then stabbed him in the chest with a letter opener.  Dr King was rushed to hospital where he endured life-saving surgery.

In April 1968 Dr King travelled to Memphis to support the strike of the city’s black sanitation workers.

On April 3rd, in a prophetic speech at Mason Temple Church the night before his assassination, Martin Luther King Jr. foretold of his death, telling an audience:

“I have been to the mountain top… I’ve seen the Promised Land….Mine eyes have seen the glory of the coming of the Lord.”

The following day James Earl Ray, a confirmed racist and small-time criminal,  shot and killed Dr King at the Lorraine motel in Memphis.  He was just 39 years-old.

The following video is a shortened version of his final speech.  – often referred to as the “I’ve been to the mountaintop” speech. 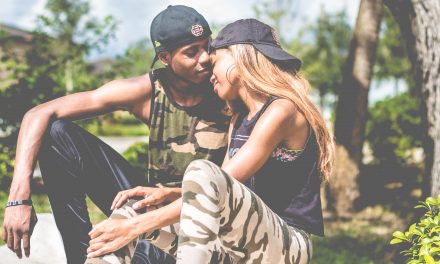 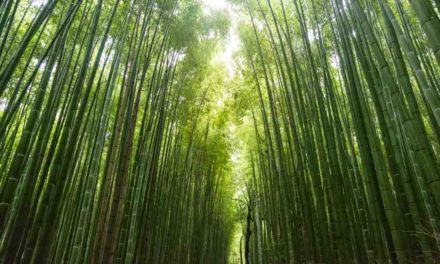 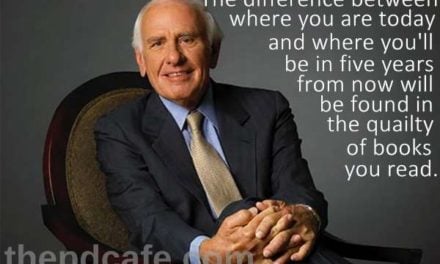 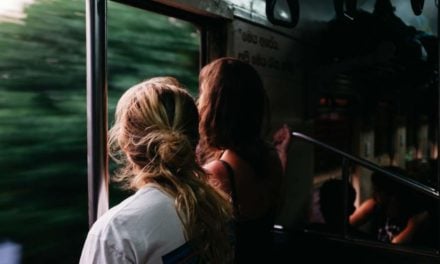 The Journey of Life Inspirational Video