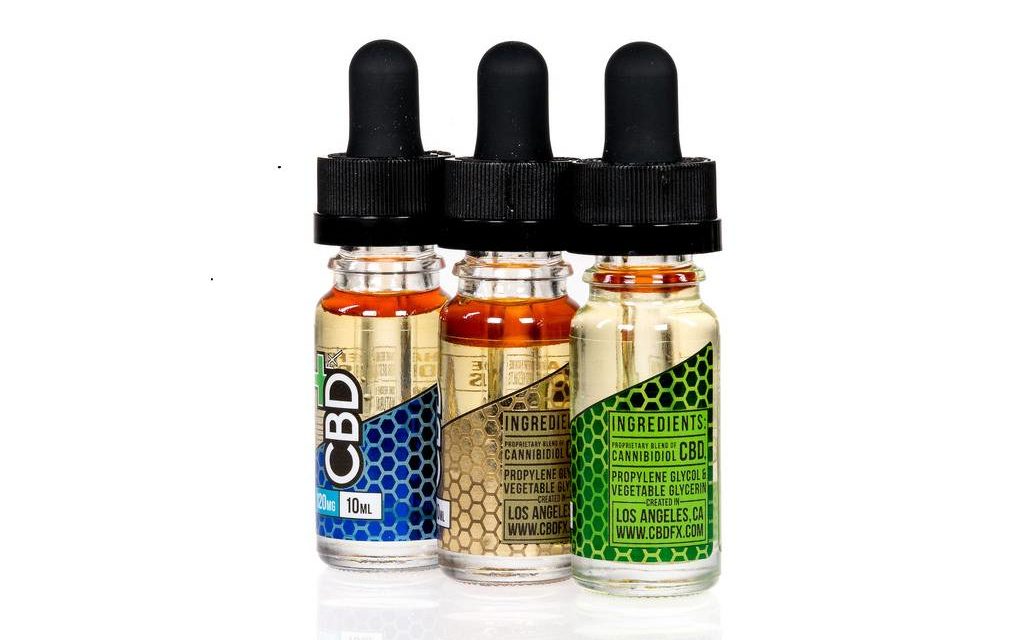 Contents show
1 Testament for the effectiveness of medical cannabis oil
1.1 Will you fail a drugs test after taking CBD?
Shares

Just how effective is CBD or medical cannabis oil? As the sales of medicinal cannabis oil (CBD) have grown significantly over the past year in the UK, the debate over the benefits of cannabis seems eternal.

It cannot be denied that hemp is produced naturally.  However, stronger modern strains such as skunk have been said to carry significant mental health risks.

Studies have also suggested benefits in the treatment of Alzheimer’s, arthritis, cancer and epilepsy, with research ongoing.

According to an article in the Sunday Mirror, Professor Sir Simon Wessely, former president of the Royal College of Psychiatrists,  some cannabis products could have medical benefits, such as treating muscle spasm in multiple sclerosis.

Testament for the effectiveness of medical cannabis oil

Writer Kirsten Rees uses medical cannabis oil to stem the pain after falling down the stairs.  An article published in the Sunday Post, describes how cannabis oil eases her agony.

In 2012, the writer fell down a flight of stairs, cracking several ribs, breaking another and dislocating her shoulder.

Once her injuries had healed, Kirsten resumed her life until, just a few months later, she began experiencing pain all over her body. She was eventually diagnosed with the chronic pain condition, fibromyalgia.

But rather than continuing to take the strong painkillers doctors had prescribed which came with debilitating side effects, Kirsten followed a different route and decided to try a vaporiser which contains cannabidiol, also known as CBD. The oil is legally sold in the UK.

Kirsten believes the oil is the most effective treatment she has tried to date for her condition.

Will you fail a drugs test after taking CBD?

A concern that some people who are hesitant about taking CBD have is the fear of failing a drugs test.  In many workplaces drug testing is common.  It may even be mandatory making more workers than ever before are being subjected to drug screening.

CBD doesn’t make you ‘stoned’ or ‘high’.  In fact CBD oil that is currently on sale in the UK has less than 0.2 percent of the psychoactive ­tetra­­­hydro­­cannabinol so does not produce a high.

Most hemp oil or CBD products are sold with only trace levels of THC so most consumers shouldn’t have a problem passing a drugs test.

However Jay McCoy of Kingdom Health & Fitness Ltd says “it is documented and proven that the body needs a minimum amount of 800mg to be effective and that the maximum daily required dosage is 4000mg.”  Therefore someone would need large amounts to receive any significant results. 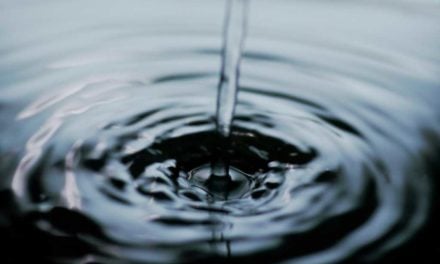 The benefits of water healing 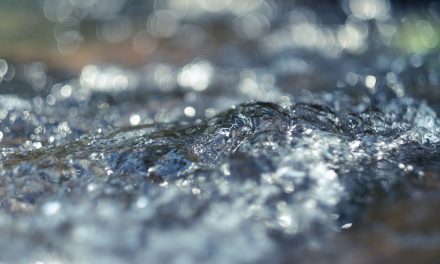 The benefits of alkaline water explained 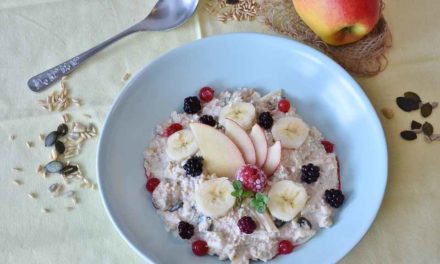 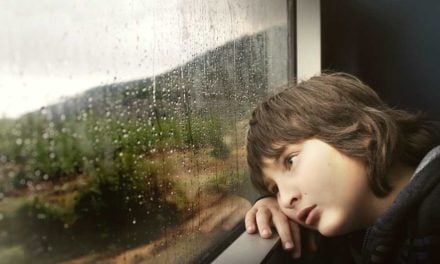 Vitamin D Deficiency – Putting Your Brain and Bones at Risk