Building a network of contacts to find a job 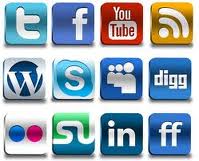 Building a network of contacts is probably one of the best ways to get a job.

An old friend of mine recently told me via Facebook that he had been made redundant and was finding it hard to get another job. As we continued talking he revealed more and more about his situation that I found both sad and fascinating.

First of all it had been over a month since he had been made redundant!

Although we do not communicate on a daily or weekly basis, I had spoken to him several times during that period and he had not mentioned it to me. The fact that I have over 15 years experience of helping people back into work mean that I might have been able to give him some help or even suggest where he could go for good advice.

Secondly was the fact that he had over 300 friends on Facebook, yet I was the first one he had told once the situation started becoming an issue – over a month after being made redundant.

We had regained our friendship through Facebook and got each other up to date with news of old school chums, etc. He had even introduced me to his family members via the internet.

The point that I am trying to make is that one of (if not) the best ways of finding a job is by word of mouth or through recommendations.  That means building a network of contacts to help let you know of any openings.

The advantages of building a network of contacts

The recruitment process is long, expensive and competitive. If someone can tip you off about a vacancy before it is advertised think of the advantages:

Facebook started out as a tool for friends but today news travels fast and it soon became a must have tool. Word of mouth may be the old fashioned Facebook but it can still get great results for job seekers. Nobody knew my friend was looking for a job, but as soon as he started telling his contacts (yes even the Facebook ones) offers started coming in.

Nowadays the internet is definitely one of the best way to build a network of contacts.

Social media in the form of Facebook, LinkedIn, Twitter, Stumble Upon, Digg etc. offer you the possibility of connecting with people both professionally and personally.

Networking works – so make sure you start  building  a network of contacts both online and offline.

Would you like further job hunting tips or advice? Perhaps you have a specific question about building a network of contacts that you would like answered.  You can share your knowledge and experiences with others by using the comment form below. 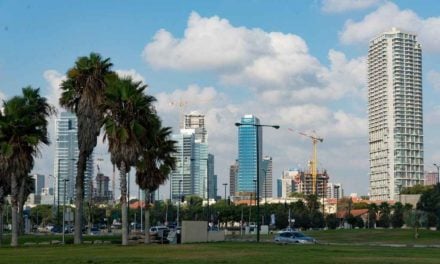 Search for jobs in Israel 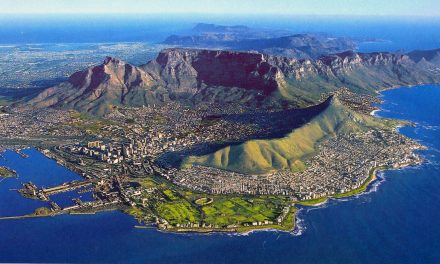 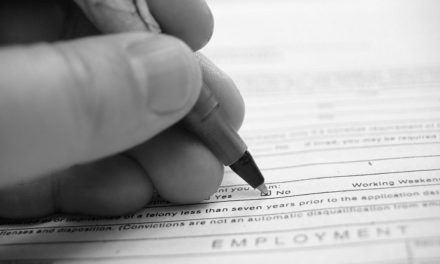 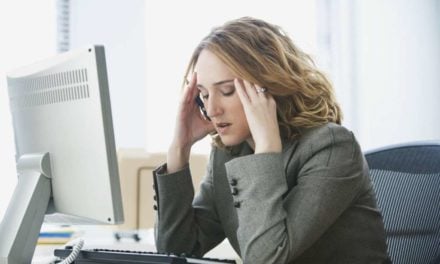 Job Search Stress Anxiety – What to Avoid in 2021